Date Spotted: Offered for sale on eBay in December 2016 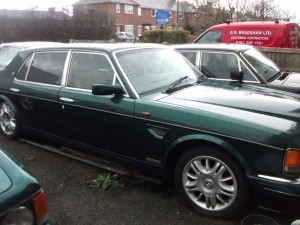 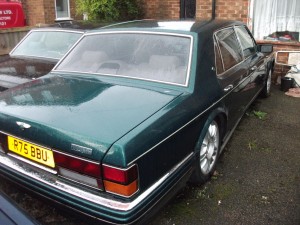 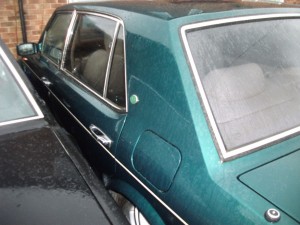 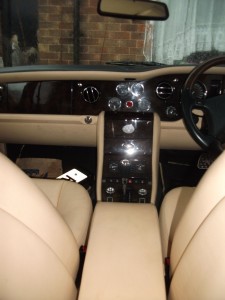 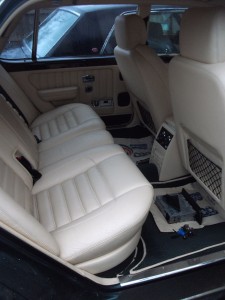 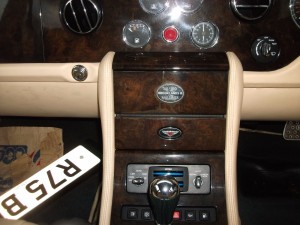 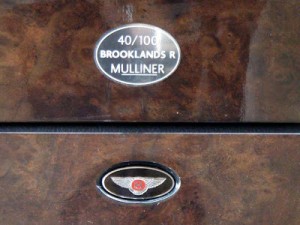 This Bentley Brooklands R Mulliner came up for sale on eBay in December 2016 along with this Turbo RT Mulliner and a Turbo R plus a selection of Jaguars and Daimlers. Apparently the (now deceased) eccentric owner built up a small collection but most likely did not use them. The motor car has most likely been unused for several years. This vehicle sold on eBay for an impressive £13,760.

Selling on behalf of a deceased estate a collection of seven Jaguars and Daimlers, and three Bentleys, please see my other listings.
All the cars were purchased by an eccentric collector, some never used, and parked up ! He unfortunately died about two years ago.
They are to be sold as seen for spares or repair, some may run, some may not.
To be sold to the highest bidder, 99p starting price !
The collection of cars is in Pensby, Wirral, successful bidders will have to arrange collection by low loader as these cars have been laid up for some time.
Please ring to arrange to view or with any questions,.
This Bentley is no. 40 of 100 and was last mot’d in May 2010.

This Motor Car turned up again in eBay in late 2017. Apparently it had been damaged while in transit on a trailer. The auction reached just £1,061. Hopefully the new owner will be bringing it back to life and not dismantling it for spares. 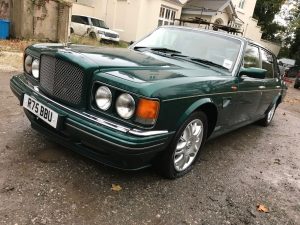 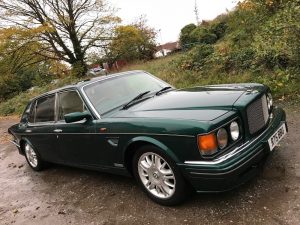 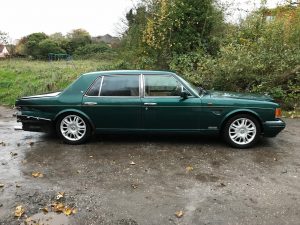 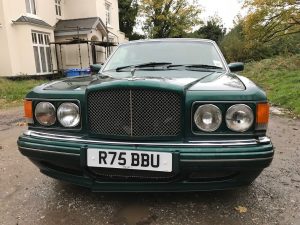 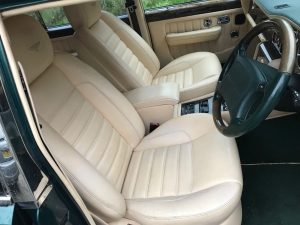 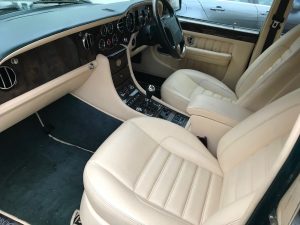 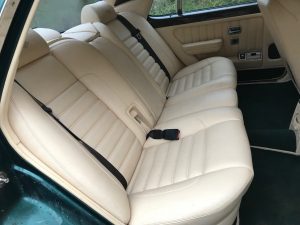 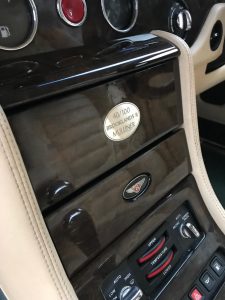 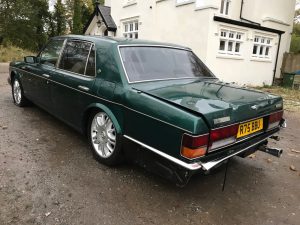 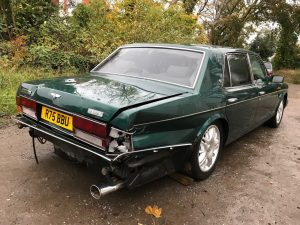 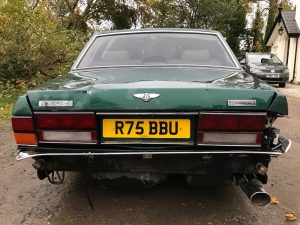 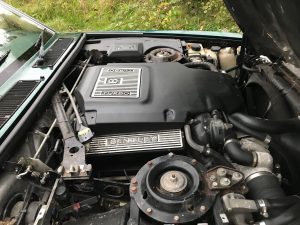 From the eBay advertisement:

THIS AUCTION IS FOR A 1998 BENTLEY BROOKLANDS R MULLINER
THIS RARE MULLINER EDITION BROOKLANDS IS NUMNER 40 OF ONLY 100 EVER MANUFACTURED
THE BENTLEY HAS ONLY COVERED 38,000 MILES
THE CAR WAS BOUGHT IN FULLY WORKING CONDITION AND WAS BEING DELIVERED AND WAS UNFORTUNEATLEY DAMAGED ON THE WAY WHILST BEING ON A TRAILER. IT HAS BEEN IN STORAGE SINCE WITH THE INTENT TO REPAIR IT BUT DUE TO UNFORSEEN CIRCUMSTANCES IT IS NOW FOR SALE. WHILE IN STORAGE THE KEYS HAVE BEEN LOST AND WE ARE UNABLE TO FIND THEM BUT I HAVE CONTACTED BENTLEY AND A NEW KEY IS ONLY £140.00
AS YOU CAN SEE THE BENTLEY HAS SUSTAINED REAR END DAMAGE BUT IS FULLY REPAIRABLE, FRONT BUMPER IS ALSO DAMAGED BUT WILL REPAIR, THIS BENTLEY WILL MAKE A VERY RARE CAR INDEED ONCE FINISHED ESPECIALLY WITH ONLY COVERING VERY LOW MILEAGE. THE BENTLEY IS FULLY HPI CLEAR AND WILL BE WORTH IN THE REGION OF £35,000 ONCE FINISHED. PLEASE CHECK PRICES YOURSELF AS THIS IS A VERY RARE CAR INDEED WITH ONLY 100 EVER MADE.
THE CAR IS BEING SOLD FOR SPARES OR REPAIRS
WE HAVE THE FULL V5 DOCUMENT
CAR IS FULLY HPI CLEAR
THE INTERIOR OF THE CAR IS IN VERY GOOD CONDITION AS YOU CAN SEE. THE WOOD IS ALSO GOOD APART FROM THE PASSENGER DOOR CAPPING WHICH THE LAQUER HAS PEELED OFF A BIT
THE BODYWORK WILL REQUIRE PROFESSIONAL REPAIR

This motor car appeared on eBay again in February 2018 and this time made £10,100. Either it did not sell for £1,061 previously or the person who purchased it made a nice profit without repairing it.