The Bentley Turbo R SE was a limited edition model produced in 1997 with “SE” standing for Special Edition. 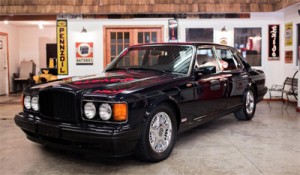 Based on the standard Turbo R model, only 12 were made and each one featured an inscription on the panel covering the radio showing its position in the production run for example: “Bentley Turbo R SE Number 1 of 12” 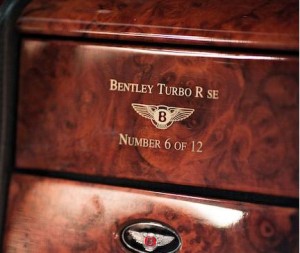 All 12 cars were left hand drive and delivered to the American market.

They were finished in Black Garnet (very dark purple) or Black Emerald (very dark green), the latter of which is paint code 9540021: 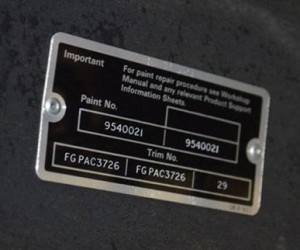 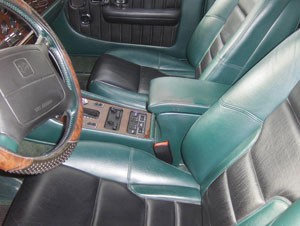 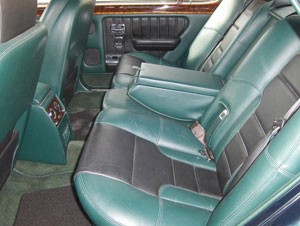 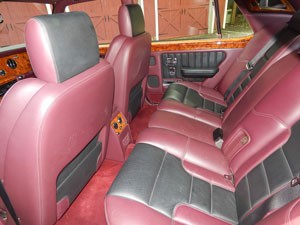 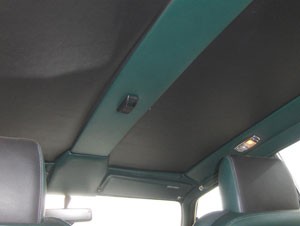 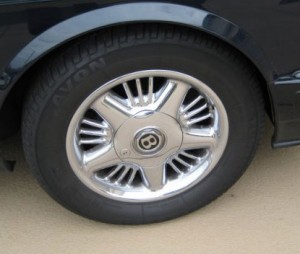 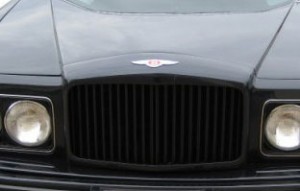 5. Steering wheel rim only trimmed in Spruce or Maroon. 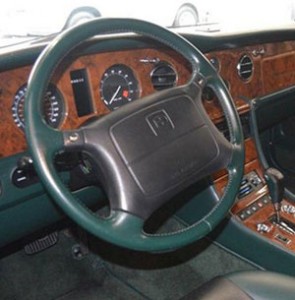 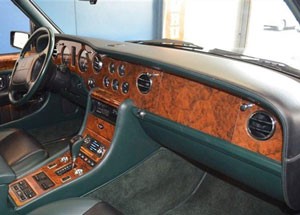 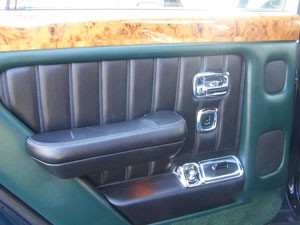 8. Gear lever with top trimmed in Black and surround trimmed in Spruce or Maroon. 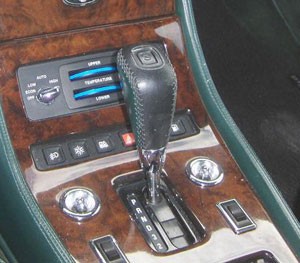 9. Door mirror mountings and surrounds in body colour. Front to rear “A”, “BC”, and “D” posts all trimmed in spruce.  Burr walnut veneer and wrap around fully veneered door waistrails with crossbanding to the lower edge. Sunvisors trimmed with Black hide showing when “up” and trimmed in Spruce or Maroon hide showing when “down”.

Here are some factory sketches showing the interior detail: 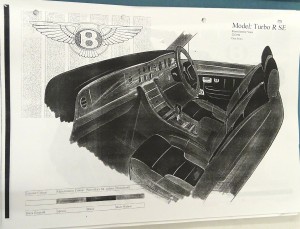 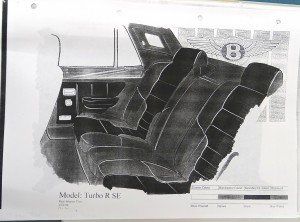 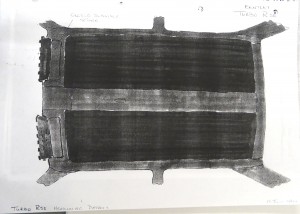 I have been able to find information about three quarters of the 12 cars produced. If you are lucky enough to own one or can help fill in some gaps in this list please get in touch.