The Bentley Turbo RT Olympian was a limited edition model produced in 1998. Officially 4 Bentley and two Rolls-Royce Olympians were manufactured. 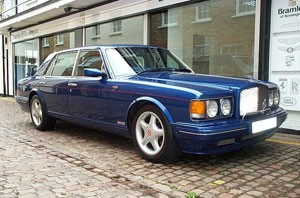 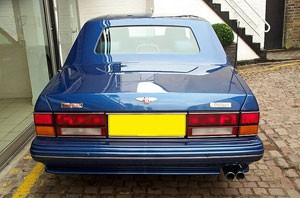 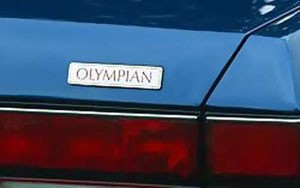 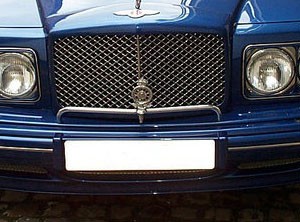 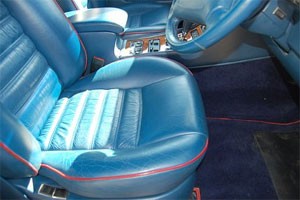 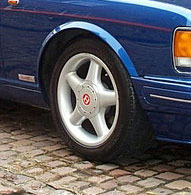 There seems to be some confusion surrounding this model. The four Bentley models had the following chassis numbers according to RRSilverSpirit:

This fifth motor car was described as an Olympian on Bentley Spotting however it appears to be a Turbo RT with Hooper rear window and not an actual Olympian. The chassis number is WCH66158