Date Spotted: Offered for sale on the Classic Driver website 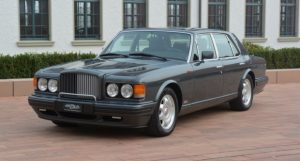 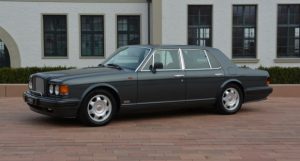 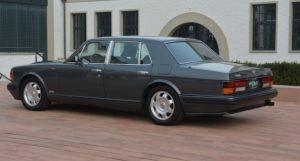 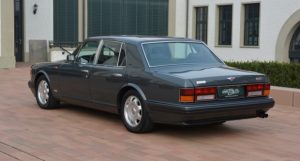 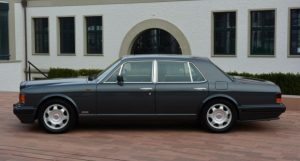 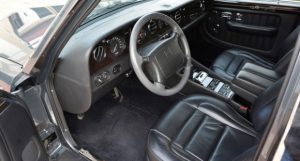 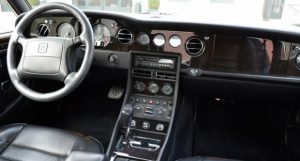 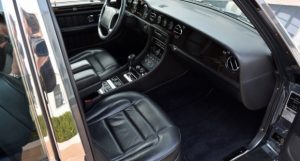 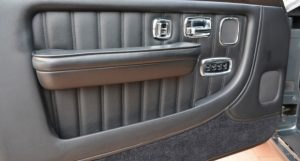 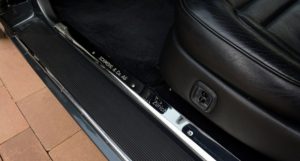 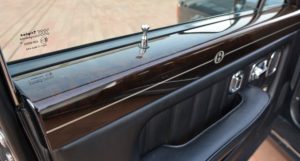 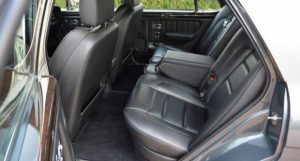 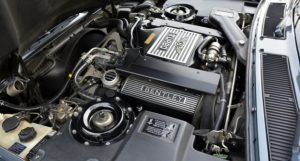 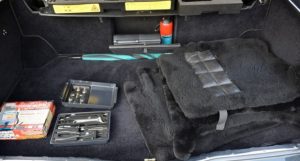 From the original advert (translated from German):

The Bentley Turbo R, on which the Turbo S is based, was introduced in 1985, as the successor to the Bentley Mulsanne, at the Geneva Motor Show. The Turbo R achieved unusually high sales figures for the Bentley brand and became a bestseller in the company’s history. In total, about 6,000 vehicles were produced. Only in 1997, the model was replaced by the Turbo RT. Before the production expired in 1996, a limited edition of 75 pieces special model was built, the Turbo S. This had an even more powerful engine, which now released over 410 hp (50 hp more like the Turbo R) and a huge torque of 800 Nm. These cars are today absolute rarities, which hardly ever come on the market. This rare Bentley Turbo is the number 50 of only 75 built Turbo S. The car was delivered new in Germany, but came after 5 months in Switzerland and in the care of the long-time Bentley specialist Schmohl AG in Zurich. There, the last, second, owner bought it in 2001 and has since meticulously maintained and cared for it, regardless of the costs. The car was first serviced by the company Schmohl, from 2008 onwards from the Classic Car Atelier and according to factory specifications. That’s why, with more than 100,000 km, this Turbo S still presents itself in an absolutely fantastic, almost perfect condition. Not only the service booklet is completely managed (see attachment in PDF) also every detailed invoice is in the original! Equipped is the car with numerous options, which the first owner had ordered, for a significant extra charge: buffalo leather, headliner in leather and as extremely rare (and expensive) option, a sunroof. Needless to say, all original keys, remote controls and the complete tool set are available.