Date Spotted: Offered for sale in 2001 by Auto Salon Singen in Germany

Apparently this motor car was built as a long wheel base Turbo RL by Rolls-Royce before going to Mulliner Park Ward to be fitted out with a superior specification. At the same time the owner had it fitted with a Turbo S engine and drive train along with Turbo S wheels and badges. 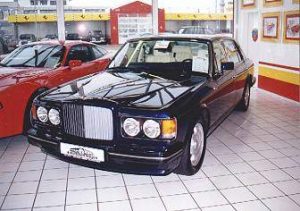 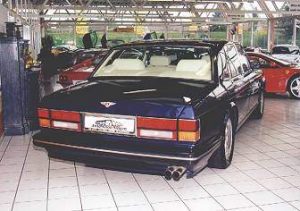 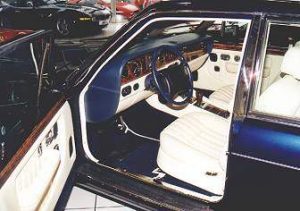 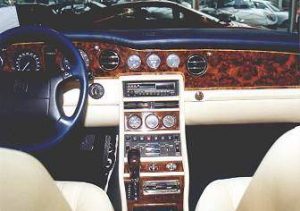 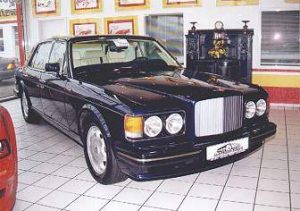 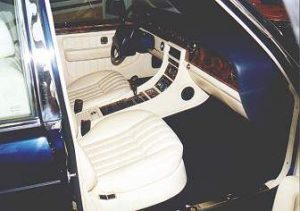 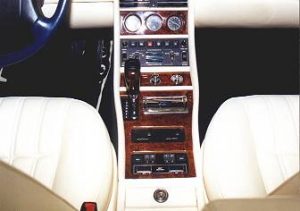 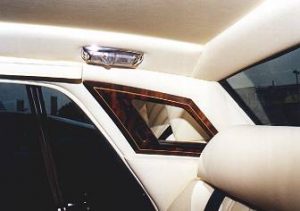 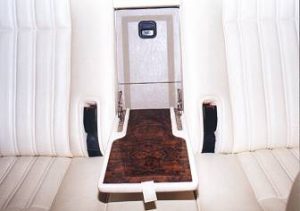 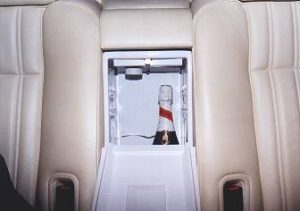 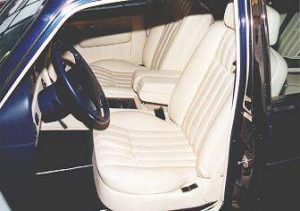 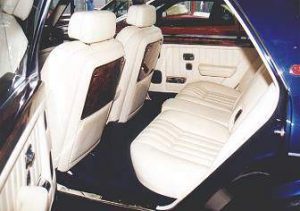 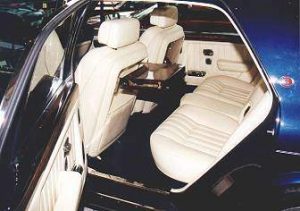 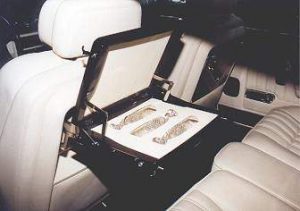 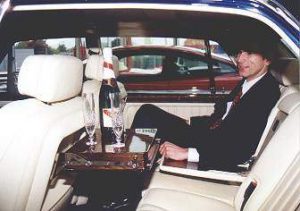 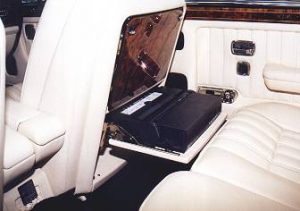 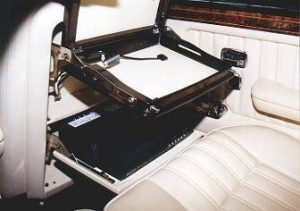 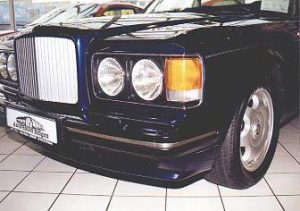 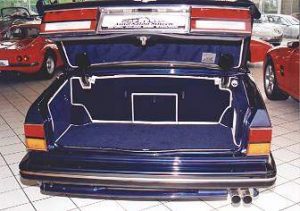 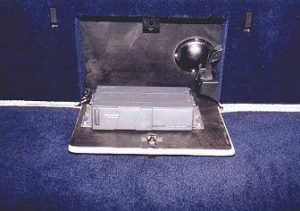 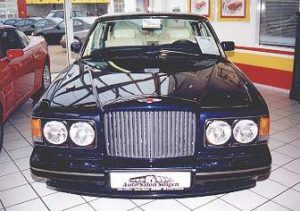 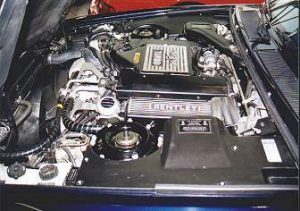 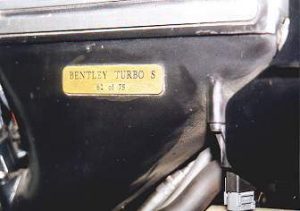 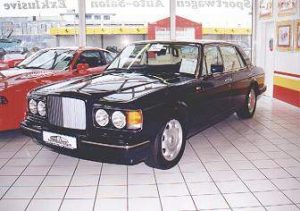 This motor car was offered for sale in 2001 by Auto Salon Singen. The original advert is (poorly) translated from German below:

Bentley Turbo “LWB” 1995 with “S” Specification
The chic and powerful BENTLEY Turbo S, you can probably count it among the most expensive cars in the world, because its new price was over DM 600,000!
The marketing tool of edition of limited series was developed by Rolls-Royce used more frequently, even more than the Bentley Turbo S was announced.
Luxury equipment:
ABS, electric chassis, automatic transmission, CD changer, illuminated make up mirror, cruise control, radio cassette, electric seat front + rear.
Luxury equipment:
Electric windows, Telephone, heated front and rear, Electric mirrors, Color-Glazing, Memory functions, Climate control 2x, Laptop / notebook preparation and printer.
Still equipment:
Refrigerator, champagne glasses, picnic tables, special rootwood, lambskin poles, alarm, level control, traction control, immobilizer and outside temperature indicator.
If you own it, you are reluctant to part with this super “Bentley” jewelery on wheels.
Finally, the space on the leather steering wheel of the huge BENTLEY Turbo luxury liner is not only more comfortable than an armchair in the board of directors, but it is also socially important.
The BENTLEY Turbo S was not only incomparably expensive, it is also incomparably good
The quality and luxury of the Turbo are on the one hand the noble name of the sporty brand of Rolls-Royce from the British town of Crewe.
First and foremost, the special position of this BENTLEY comes from the aura of pure luxury that envelops drivers and passengers on exits through gently rolling coastal roads.
“Also a glass of champagne” for the passengers.
The massive doors, the centimeter-thick carpet, the nobly polished root-woods;
And the carefully stitched leather of the huge seats of the BENTLEY AZURE make it clear why a Mercedes SL does not even cost half as much.
The most impressive thing about the ride in the four-seat BENTLEY Turbo / S is the noise level, which allows, apart from the slight noise of the engine and the gentle breeze of fresh air, still the ticking of the analogue clock.
It is hardly noticeable that “the BENTLEY Turbo / S still moves through the landscape and is not moved past the Bentley Bentley”!
As is common in such a price range, the equipment leaves little to be desired, according to the prospectus.
So there are not only electrical aids for seats and windows, but also memory functions for various equipment.
Rolling office with laptop / notebook preparation and printer.
Despite its luxurious features, the BENTLEY Turbo S can not be described as cheap.
But whoever can afford it will probably never regret paying his purchase price. The unique form in which the cast light alloy wheels were made remained the Bentley Turbo S – until they were used in the last series of the Bentley Turbo R.
Although the car was a very heavy force package, the limit was now limited to 250 km / h not by the engine’s potential, but by the release date for the tires.
All details, from CD changers to the double headlights of the BENTLEY TURBO S, have been carefully adapted not only for stylistic and safety reasons.
The vehicle is accident-free, from first hand and very well-kept. The running distance is only about 21,000 km.
The BENTLEY Turbo S can also express itself differently than only its luxury. Finally, a 6.8-liter V8, which thanks to its turbocharger comes to a staggering 406 hp and provides 835 newton meters of torque, works under the huge bonnet.
If you want to try it out, you can accelerate the ton-heavy luxury liner to a speed of 100 seconds in just a few seconds and drive it fast over 250 kilometers per hour.
The vehicle shown here is an absolute unicum. Of the limited special series of the Turbo S with 406 HP, only 60 copies were built. This Bentley Turbo LWB “Long wheelbase” was built “special order” as a vehicle with a complete “S” specification. This rarity for collectors and lovers should therefore remain highly valuable. The new price was over 600,000 DM.