Date Spotted: Offered for sale in May 2016 by Emil Fray Classics in Switzerland 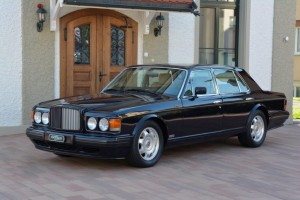 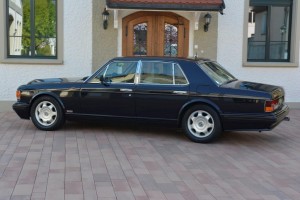 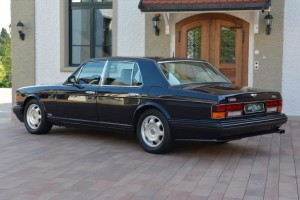 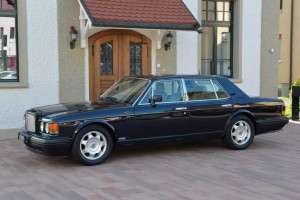 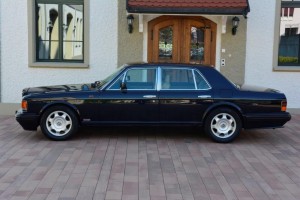 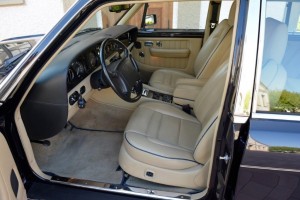 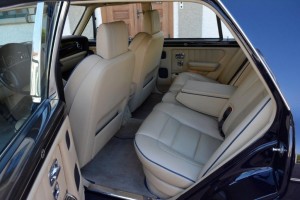 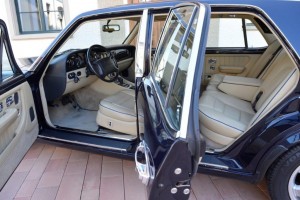 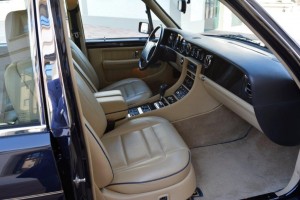 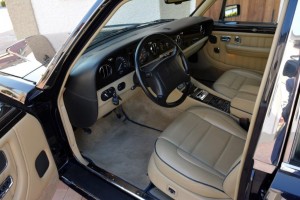 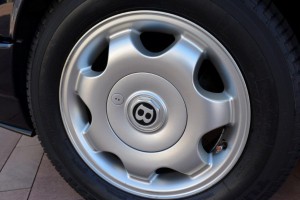 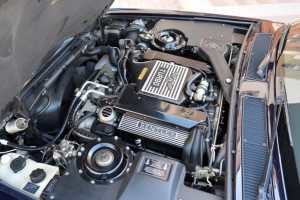 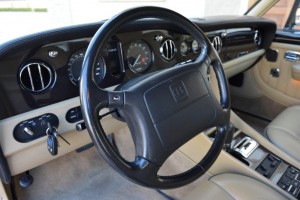 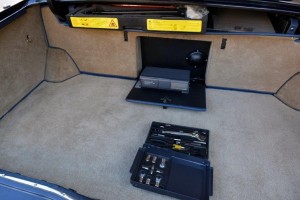 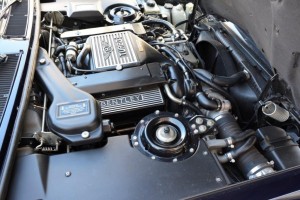 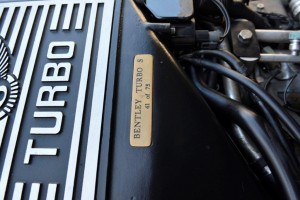 This motor car was signed off on 20/10/1994 and shipped to Beherman Distribution in Basel, Switzerland. Finished in Midnight Blue and Beige Hide with Royal Blue piping. Portland Stone carpet bound in Royal Blue, Dark Walnut.

From the original advert (translated from German):

The Bentley Turbo R, on which the Turbo S is based, in 1985, presented as a successor to the Bentley Mulsanne at the Geneva Motor Show. Compared to its predecessor the Turbo R was able to come with a significantly improved and sportier tuned suspension and from 1992, the 3-course has been replaced by an automatic with four speeds and Sport mode.

The Turbo R reached unusually high sales figures for the brand Bentley and became a best seller in the history of the English tradition house. A total of approximately 6,000 vehicles were produced. Only in 1997, the model has been superseded by the Bentley Turbo RT.

Before the production, a limited edition of 75 pieces special model was expired in 1996 built the Turbo S. This had a further uprated engine, which now has 410 hp (50 hp more like the Turbo R) and a massive torque of 800 Nm unleashed. These cars are now extremely rare, which hardly ever come on the market.

This very rare Bentley Turbo is the number 41 of only 75 built Turbo S, yet made to in a classic and beautiful color combination of Midnight Blue with beige interior. With only just under 64,000 kilometers driven and a fresh service through the official Bentley representative Schmohl AG in Zurich, this car is in excellent condition, with no maintenance storage. Of course, all manuals, completed service book, available as well as the complete tool kit and the double key.