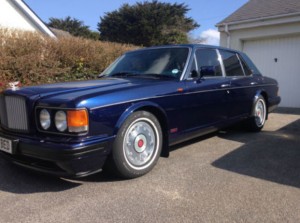 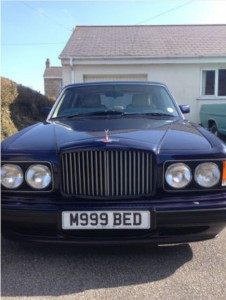 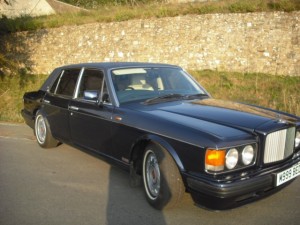 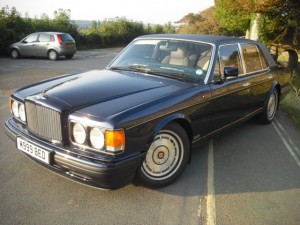 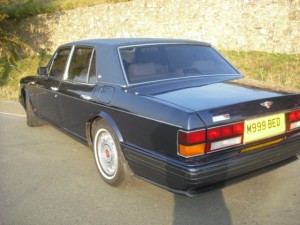 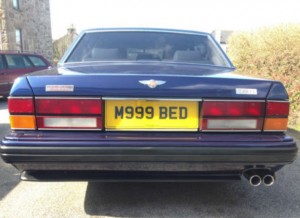 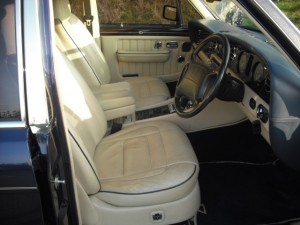 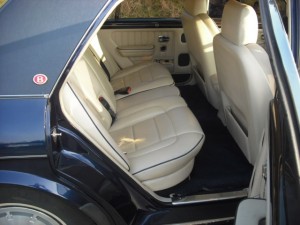 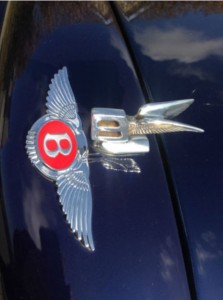 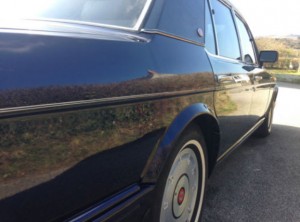 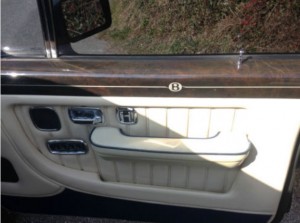 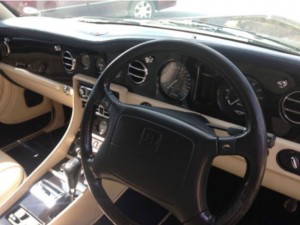 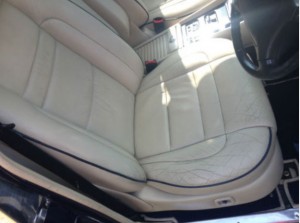 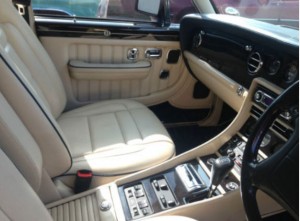 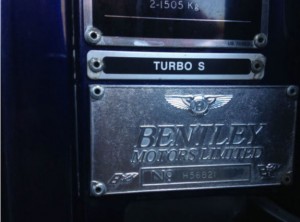 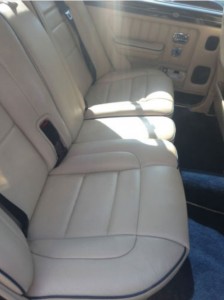 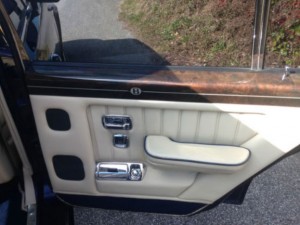 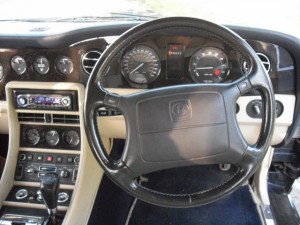 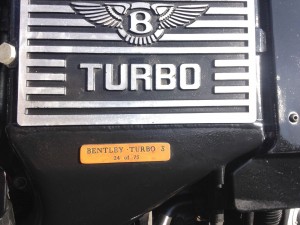 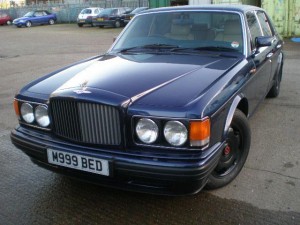 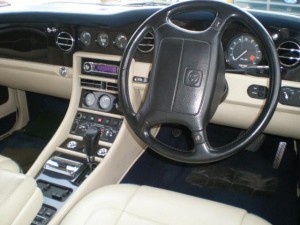 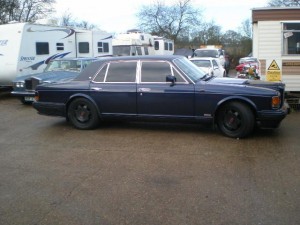 As one of only 60 Turbo S models produced, the distinctively-registered ‘M999 BED’ is indeed a rare car. It is finished in Peacock Blue that’s suitably offset by the Blue-piped Cream hide interior and Blue carpeting. Further distinction is afforded by the Everflex roof and special pattern alloy wheels peculiar to the Turbo S and late versions of the Turbo R. The Bentley comes with full service history that comprises maintenance from new to 45,105 miles by SP Broughton, Broughton’s of Birmingham to 73,778, Hillier Hill to 135,392, and Bentley Hampshire and Mill Road Garage of the Isle of Wight from that point in 2005 to now – that said, just 500 miles have been accrued in the last four years. The Bentley’s bodywork, paintwork, turbo V8 engine and automatic transmission as ‘excellent’ and the interior trim as ‘good’. A genuine 155mph car of astonishing value in today’s market.

In 1995, the Bentley Turbo S was announced as a strictly limited model, with envisaged production as less than 100 units. Effectively a stop-gap model before the introduction of the Bentley Arnage, just 60 units were produced, distributed across selected European, Middle Eastern and Asian markets and customers only. The engine termed a Blackpool version used Bosch Motronic fuel injection and digital ignition derived from Formula 1 technology, and with a larger exhaust driven Garrett AirResearch turbocharger with intercooler, output 385 hp (287 kW). The same engine was fitted to 12 Bentley Continental S, and 3 to special build Rolls-Royce Silver Spirit S. The car was fitted with a viscous differential, and with both new 255/55WR17 tyres and traction control fitted, permitted a top speed of 155 miles per hour (249 km/h).

The seller also claimed that the vehicle was once owned by an East End enforcer known as Hatchet Ron.