Date Spotted: Sold at auction in Melbourne in October 2014 for $75,000 (Australian Dollars) 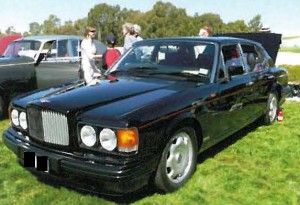 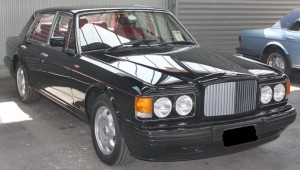 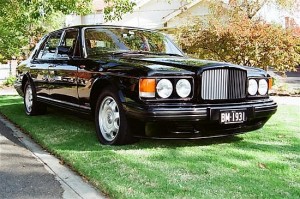 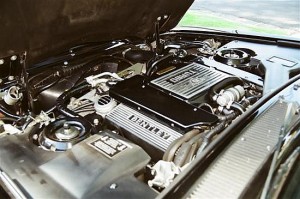 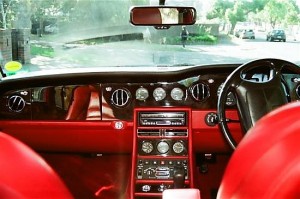 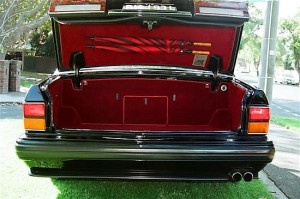 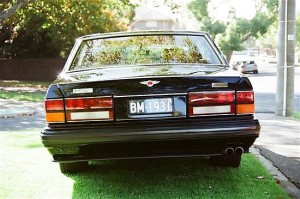 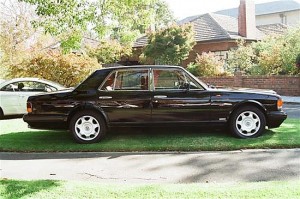 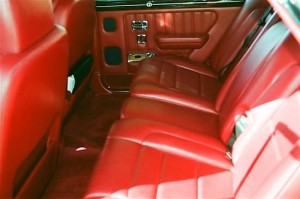 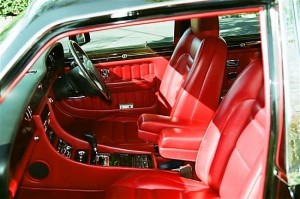 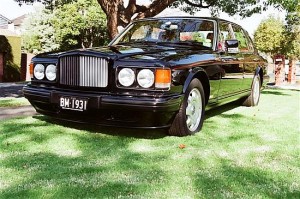 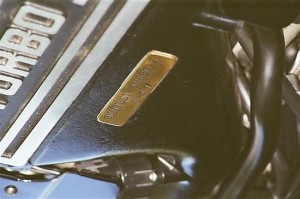 From the auction description: