Date Spotted: Offered for sale in February 2018 by Charles Crail of California 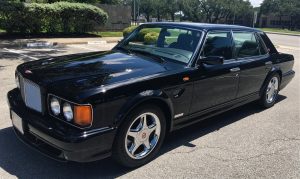 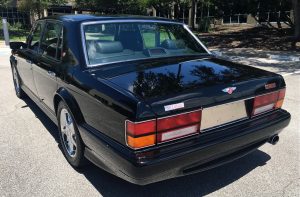 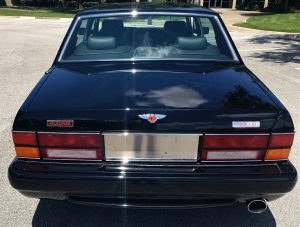 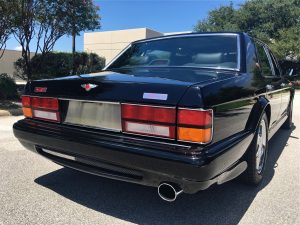 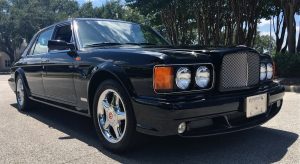 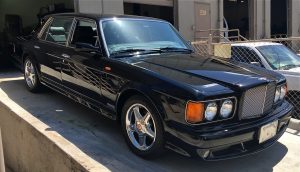 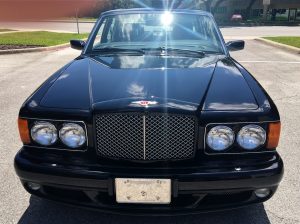 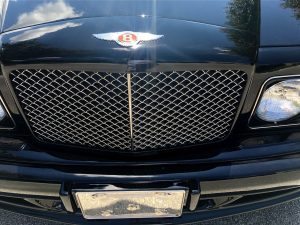 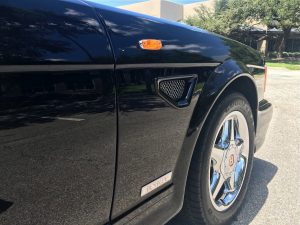 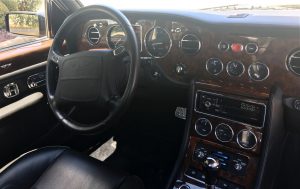 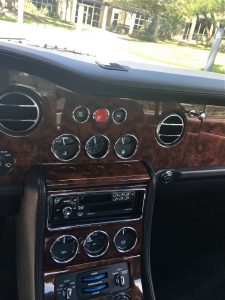 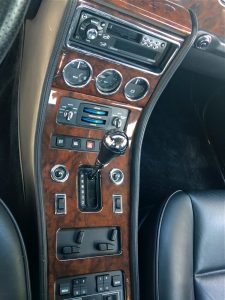 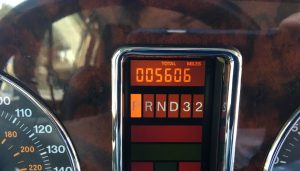 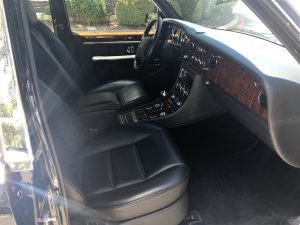 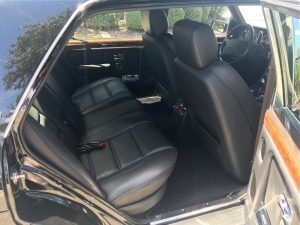 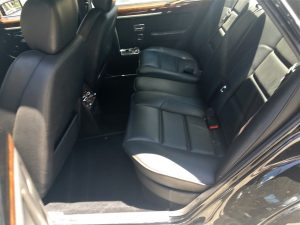 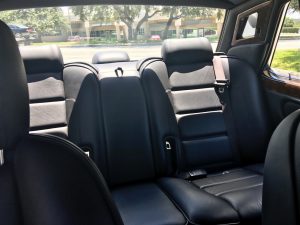 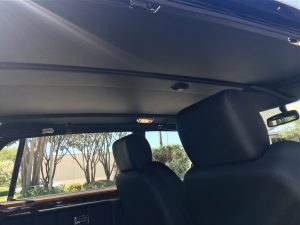 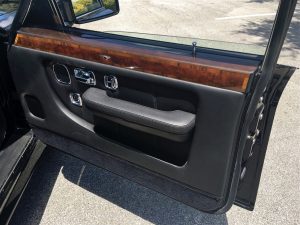 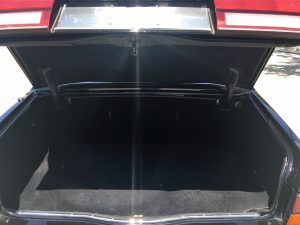 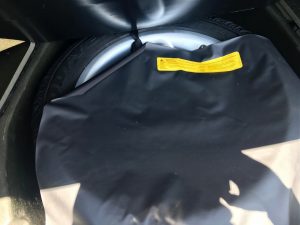 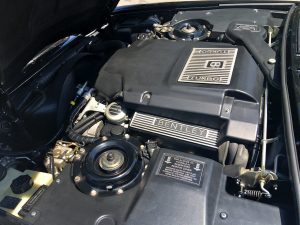 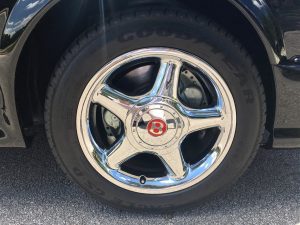 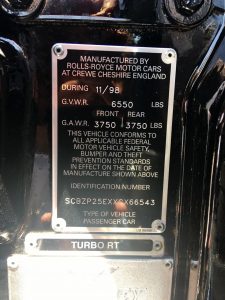 The Turbo R was the result of Bentley’s decision to refine and improve the road manners of the Mulsanne Turbo. The Turbo R debuted in 1985 and was essentially a Mulsanne (which in turn was Bentley’s version of the Roll-Royce Silver Spirit) with a completely revised suspension that gave the car a cornering and braking ability more appropriate for the 300+ hp that its turbocharged 6.8-liter V-8 produced. The suspension changes included different dampers and stiffer anti-roll bars among other updates, and by the time the car came to the U.S. in 1988, it had a new round-headlight front end treatment as well as a spec sheet that included anti-lock brakes and Bosch fuel injection.

The Bentley Turbo R was lauded by the press upon its introduction for delivering almost supercar-like performance including a mid-6 second 0-60 time in complete civility, with a commensurate improvement in handling as compared to the outgoing Mulsanne. All this was achieved while cosseting its occupants with reams of leather and multiple types of wood trim in the cockpit, in the typical Bentley fashion.

Over the years some changes included an airbag for 1990 that replaced troublesome motorized seatbelts, electronic ride-height control in 1991, and a new computer-controlled four-speed automatic transmission in 1992. In 1994, a new boost control system was added that raised peak horsepower for short bursts. In 1995, the “New” Turbo R was introduced, and this car differed from the previous model by having updated body-color cladding and mirrors as well as a sport button on the automatic gear shift that stiffened the suspension and changed the gearbox shift points. In all 5,196 short wheelbase and 2,034 long-wheelbase Turbo Rs and new Turbo Rs were built between 1985 and 1997.

The Bentley Turbo RT Mulliner:
The Mulliner version, available only by special order for the 1998 model year, was even more exclusive and expensive.[10] It boasts a 420 bhp (313 kW; 426 PS) engine with a torque output of 634 lbft (861 Nm): this was achieved by developing a new compressor for the turbocharger, remapped engine management system, and modifications to the air intake system. Visually, Mulliners have more aerodynamic, rounded bumpers with prominent venting and often foglamps, as well as flared fenders to accommodate a wider track and larger 18-inch alloy wheels, sitting on low-profile 255/55 tires. Each car was built to individual specifications, with many sporting side and bonnet vents and also the smaller Mulliner rear windscreen. One popular feature in Mulliners is a prominent speedometer for the rear passengers.

Just 56 Mulliner editions were built, of which 17 are right-hand drive. Seven of the Mulliner editions built are to standard wheelbase specifications, and 49 are on the lengthened wheelbase. This specific example was ordered after the Mulliner line had run its course, however, the customer was so valued by Bentley that they obliged willingly (at an elevated cost of course!) It is the only vehicle in the limited Mulliner line to be finished in triple black, and with just over 5,000 miles on the odometer, it by far the best survivor in existence!!!