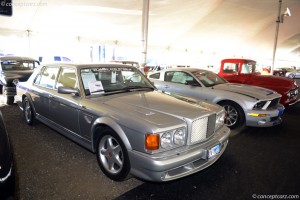 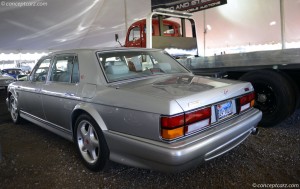 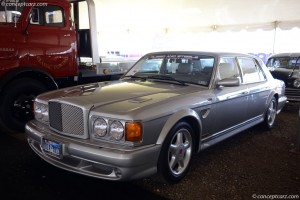 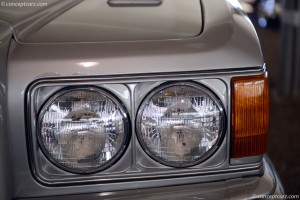 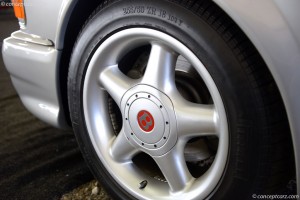 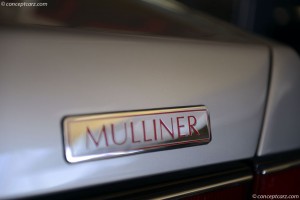 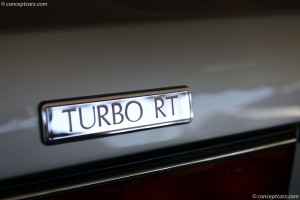 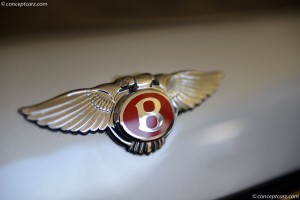 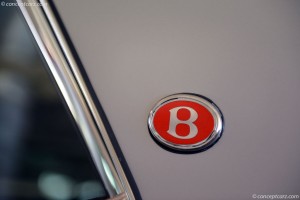 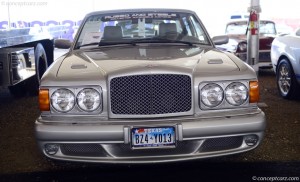 This motor car has been spotted again in March 2020, this time up for sale at Sotheby’s auctions

Launched in 1998 as a special-order-only car and Bentley’s flagship, the Turbo RT Mulliner was outfitted with the very best specification and options that the engineers at Crewe could offer. These cars were identifiable by more aerodynamic and prominent bumpers, vented bodywork, flared wheel arches, and larger 18-inch alloy wheels clad in lower-profile 255/55 tires. Under the hood, a revised turbocharger, a remapped Zytek engine management system, and a freer-flowing intake brought total output to 420 bhp alongside a gargantuan 861 Nm of torque. The sprint to 62 mph from a standstill is achieved in just six seconds, leading to a top speed of 168 mph.

Finished in Silver Pearl over a two-tone grey leather interior and equipped with the aluminum engine-turned dashboard and center console, chrome wheels, and vents on the hood and front wings, this Turbo RT Mulliner was originally delivered to California, according to the accompanying CARFAX report. After moving east with a new owner in Texas in 2001, the car would remain there for the next 15 years before being purchased by its current owner and exported to Switzerland. Today it is showing less than 12,700 miles from new and remains in remarkable condition throughout.

Among the rarest Bentleys of its generation, only 55 Turbo RT Mulliner examples were produced, with just 39 built to LHD specifications. Equally exhilarating as a passenger or from behind the wheel, this Turbo RT Mulliner presents wonderfully in stately colors, and with its remarkable performance, it is truly a wolf in sheep’s clothing.