Date Spotted: Offered for sale at auction by RM Sotheby’s in October 2019 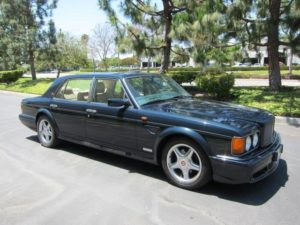 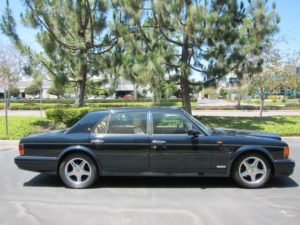 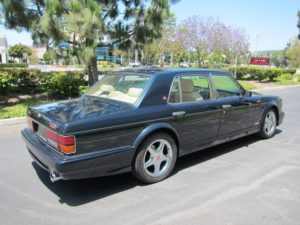 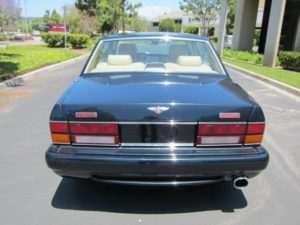 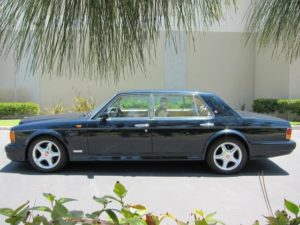 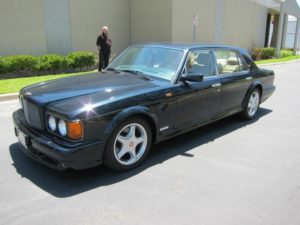 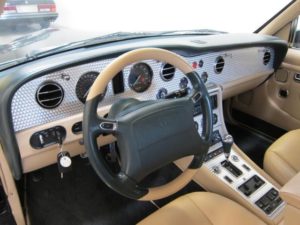 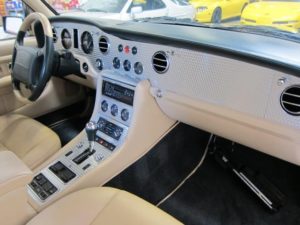 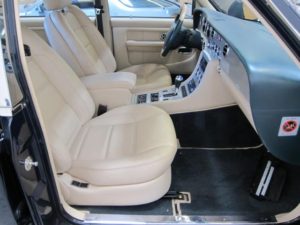 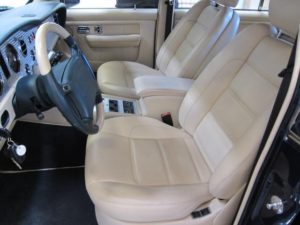 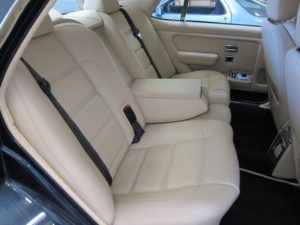 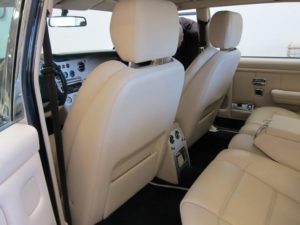 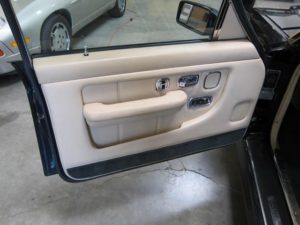 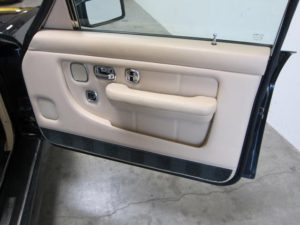 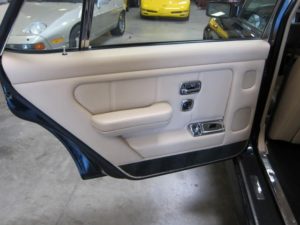 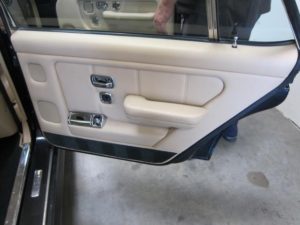 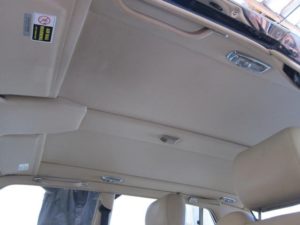 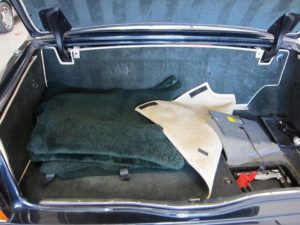 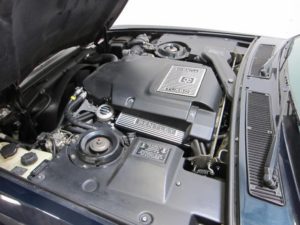 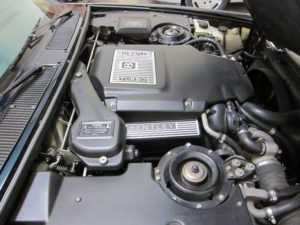 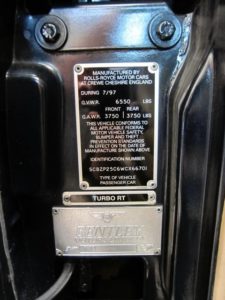 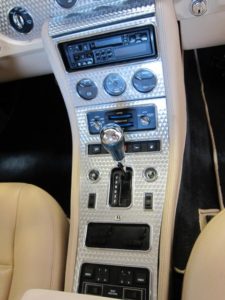 From the auction catalogue:

RM | Sotheby’s – LONDON 24 OCTOBER 2019 – The Youngtimer Collection
Chassis No. SCBZP25C6WCX66701
Offered from the Youngtimer Collection
Gorgeous colour scheme of Dark Green over two-tone Cream and Dark Green
U.S.-specification example
One of just 56 Turbo RT Mulliners built
TEMPORARY IMPORT
The Mulliner version of the Bentley Turbo RT was launched in 1998 as a special-order-only car and a figurehead for the Bentley brand, outfitted with the very best specification and options that the engineers at Crewe could offer.
Visually, they were identifiable by their more aerodynamic and prominent bumpers, vented bodywork, flared wheel arches, and larger 18-inch alloy wheels clad in lower-profile 255/55 tyres. Under the bonnet, meanwhile, a revised turbocharger was employed and put to good use by a remapped Zytek engine management system and freer-flowing intake; the result was a climb in peak power to 420 bhp alongside a gargantuan 861 Nm of torque.
Turbo RT Mulliners were built to individual specification, and this example has a particularly attractive options list to complement its dark green paintwork and cream leather, which includes a matrix radiator grille; bonnet and front wing vents; hide-trimmed waist rails; and engine-turned fascia and trims. It has spent the majority of its life in the New York area, having been delivered to its first owner in early 1998, who enjoyed the car for nine years, covering a shade under 30,000 miles. Since then it had two further owners, also in New York, before being acquired by its current owner in 2016 and exported to Switzerland.
Benefitting from a gorgeous colour scheme and having travelled just under 51,100 miles from new, this is a spectacular Bentley that would surely be a thrill to drive and enjoy.