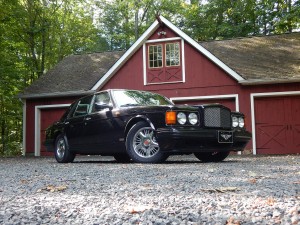 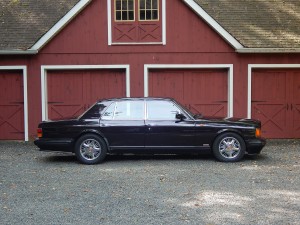 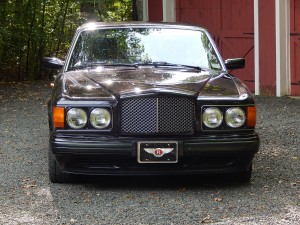 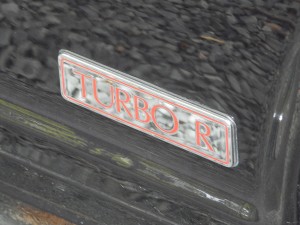 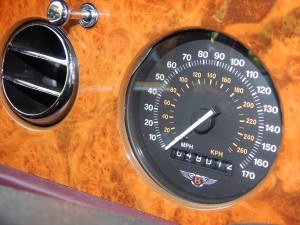 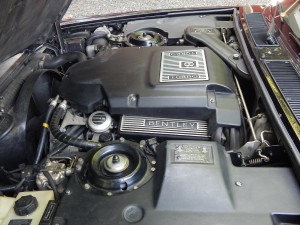 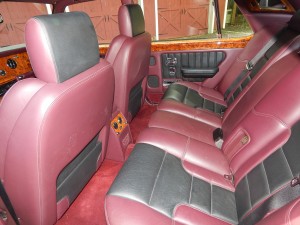 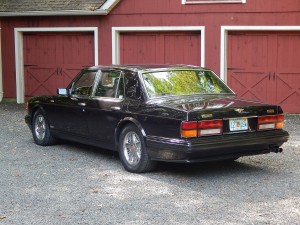 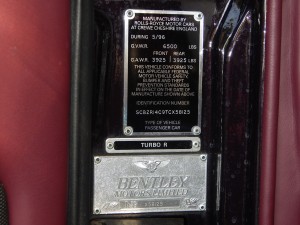 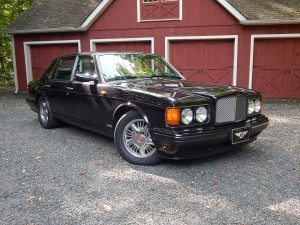 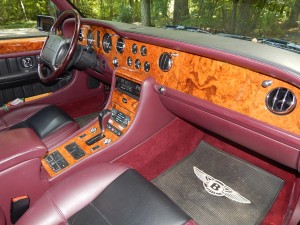 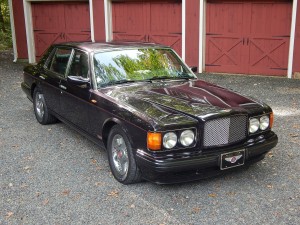 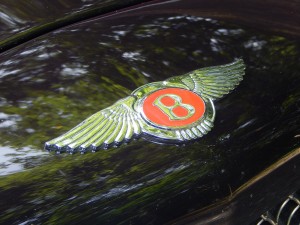 The Bentley name needs no introduction in the arena of world-class competition cars.  From the very first “Blowers” built by W.O. himself to the ultra-modern Speed Eight, the Bentley name has stood for performance and excellence in engineering for many years.  Fast cars have always been a hallmark in the Bentley lexicon, but that speed and power also features a degree of luxury that very few cars can compare to.  Perhaps that’s what makes this 1996 Bentley Turbo R Special Edition such an amazing car.  As one of just 12 built, it is singular in purpose, special in design, and is one of the rarest of all modern era Bentleys.

Offered here is number seven of the twelve model run, a Bentley Turbo R Special Edition.  Everything about this Bentley is distinct, starting with its Garnet Black paint that was unique to the Special Edition.  The deep richness and depth of the color is something that has to be seen to fully appreciate.  The rims carry a special red Bentley logo that sets them apart from the standard issue.  All of these special attributes hide the fact that this Bentley rides on firmer suspension and also features a high-output Turbo V-8 that makes this large and heavy car capable of over 150 miles per hour.  On the inside the driver is greeted by burled Walnut wood work finished in the finest tradition by the craftsmen at Crew.  The individuality of this Bentley also extends to a two-tone leather interior in Black and Burgundy that uses the best hides to ensure that the Bentley name for quality and excellence is exuded throughout.  Most impressive is the engraved dash plaque that proudly announces that this Bentley is number seven of just twelve Special Edition Turbo Rs built for the entire world market.  All service records on this car are up-to-date and it is more than ready for the open road.

Driving should be an experience, not a chore, something that Bentley has understood for many decades.  This Bentley Special Edition Turbo R with its unique and distinct features makes it an outstanding addition to any collection while also serving the purpose of being a true “driver’s car” in every sense of the word.  For thrilling performance in a performance motorcar, this Bentley is a car that deserves a special place in any world class collection.

The archived advertisement is here